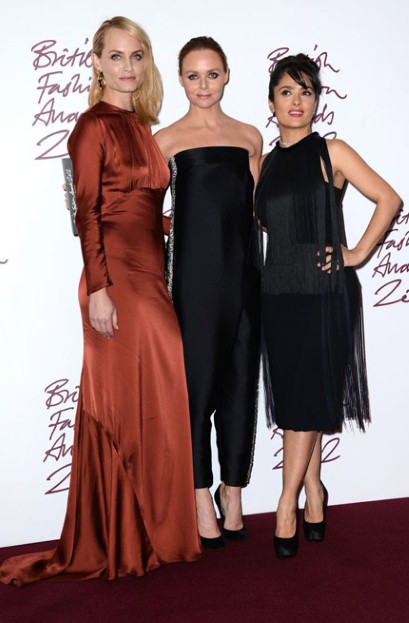 When a huge event such as the British Fashion Awards 2012 happens, especially in the so envied and appearance sensitive world of fashion – you’d expect perfection, right? Well… it’s more about fun, laid back, human mistakes & clinging champagne glasses. All London’s Style lot crowded at The Savoy Hotel yesterday November 27th to celebrate the world of the creatives-stylish-&-well-dressed. Some great dresses and outfits graced the red carpet and pleased our eyes; young, edgy and immensely talented designers gave shy smiles to the cameras and all in all it was a great night. It was your regular London posh people out to party and score some fashion awards night. 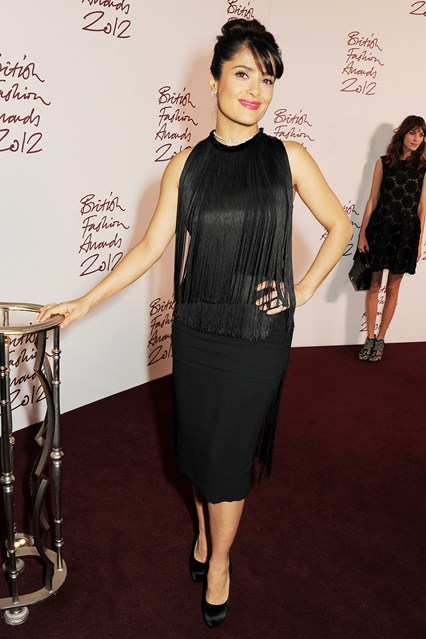 And indeed Stella McCartney was out to get those awards: she put her crafted hands on both Designer of The Year and Designer Brand Award as Salma Hayek, looking stunning in the designer’s dress, handed her the British Titles. ThenStella, who looked nice yet awkward (sorry had to be honest on this one) in her own jumpsuit creation and design, graced us with a speech that was screaming an all ‘‘look at me I am the best” attitude. It was about how when working in Paris, with a huge fashion house, she was told by the head director, when choosing to return to London and start her own fashion brand, that she was bound to fail. And how this award proves otherwise. Well done you! I mean she does have a thing or two to rub in our face (if only her name was different), and it does feel great to prove somebody wrong, right? 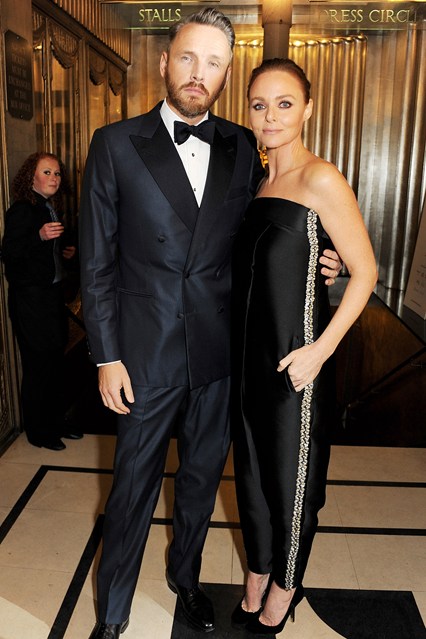 Then  there was the bushy-browed Cara Delevigne, looking hot, simple & stunning in Burberry shift metallic dress, who scored Model Of The Year Award, and good for her there. Her face was literally in our face this whole year – Burberry, Chanel Resort Campaign (Marie Antoinette), Dsquared and not to mention all the shows at Fashion Week. Does this girl ever sleep? I am sure her sister’s (Poppy Delevigne) British Fashion Council’s Young ambassador title, had nothing to do with this. Cara worked really had this year. It’s probably just me, cause I can’t shake off Jourdan Dunn’s perfect look from last night. 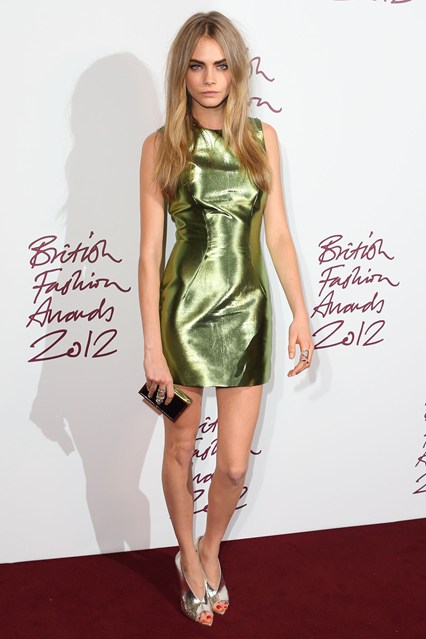 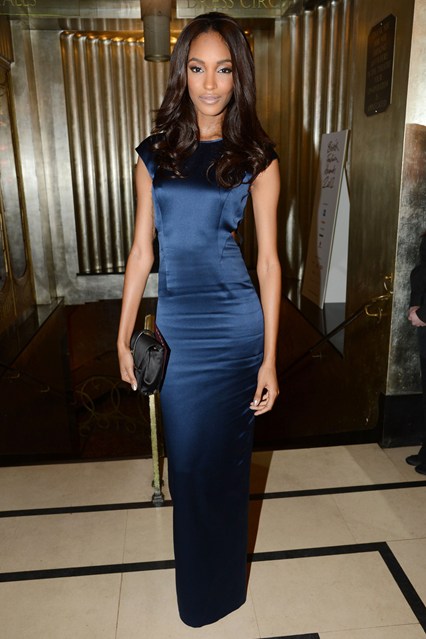 Moving on… Alexa Chung won the British Style Award for yet another year (3rd one, in a row, mind you) and she looked her part: Jane Birkin meets Tom-boy effortlessly cool yet ulra feminine style. And she was alright with a bit of a faux pas by Valentino, who when handing over her award, had a hard time saying her name thus betraying his fashion ignorance towards this British style icon. Ah… even the posh ones screw up a few times – so refreshing, though!  Anyway… Ms. Chung deserved her title yet again, as she has put some hard work into her career and does have a cool style to go with it. To be honest with you… she kind of represents the all British/London girl. Most women her age dress like that in London and I don’t see anyone getting an award for it… Joking! Seriously now she is a Jack-of-all-trades and the queen of slash titles and it doesn’t come from a shaky or uncertain direction, but rather from her fashion, style & people/media skills. So kudos to her and all the rest of the winners last night. Leaving aside my jokes I do respect them all and acknowledge the fact that no one has come to their status and success over night, but rather put a lot of hard work, talent and creation into getting where they are now. And that is worth applauding and rewarding! 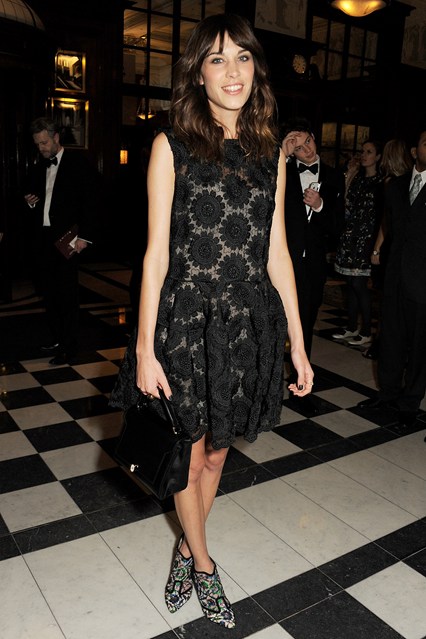 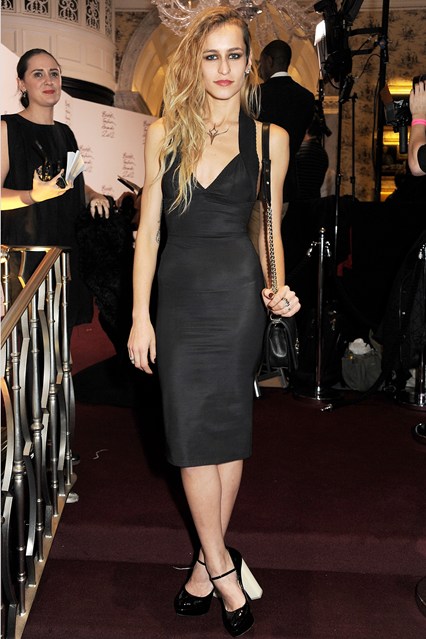 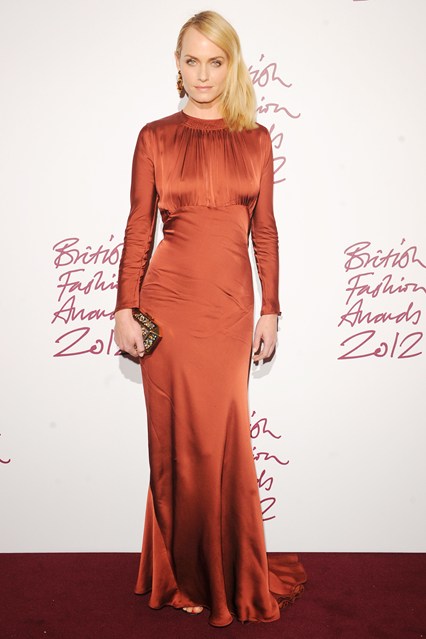 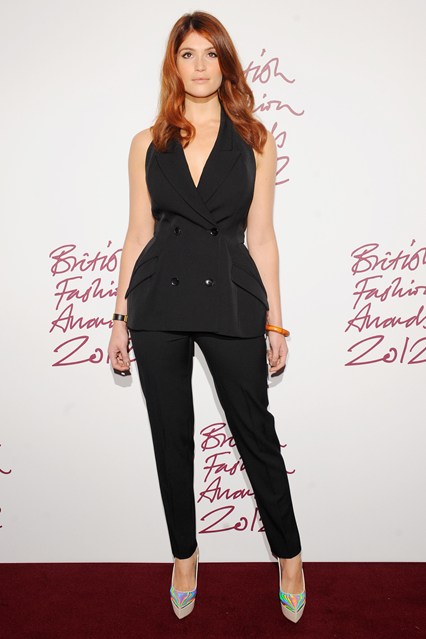 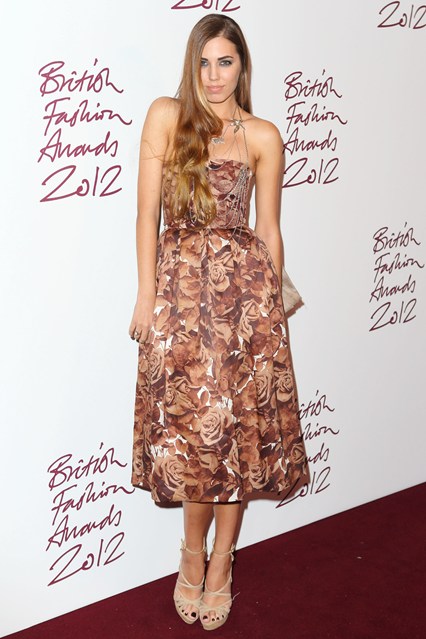 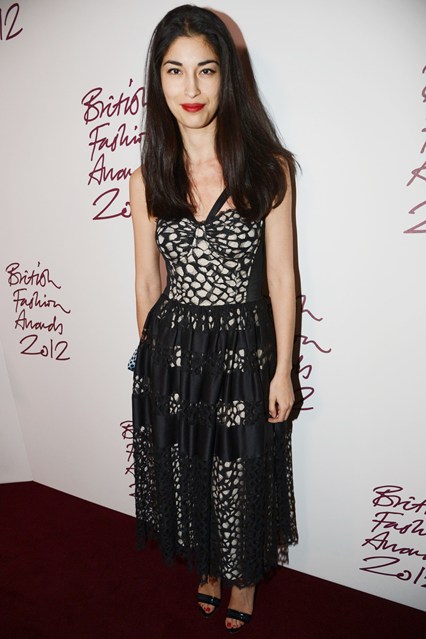 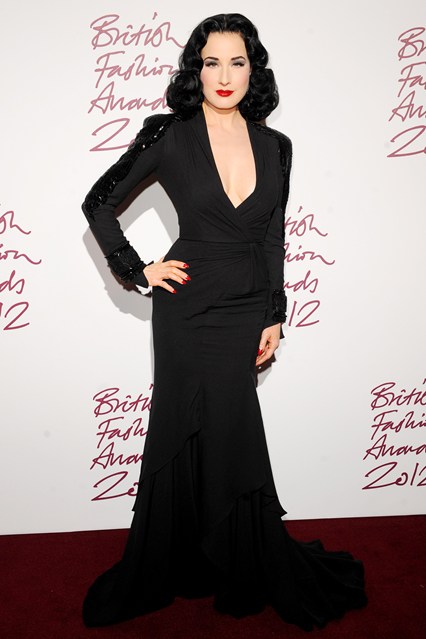 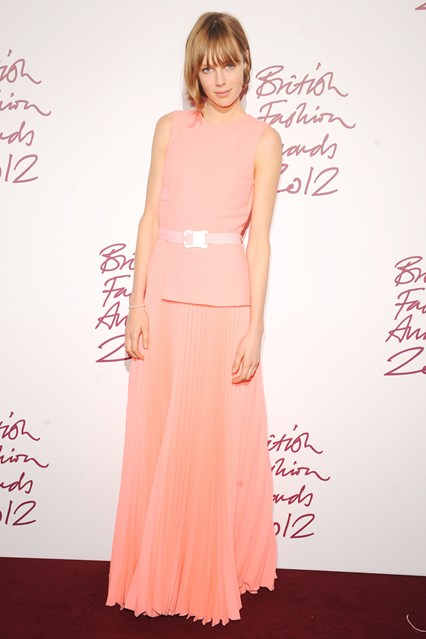 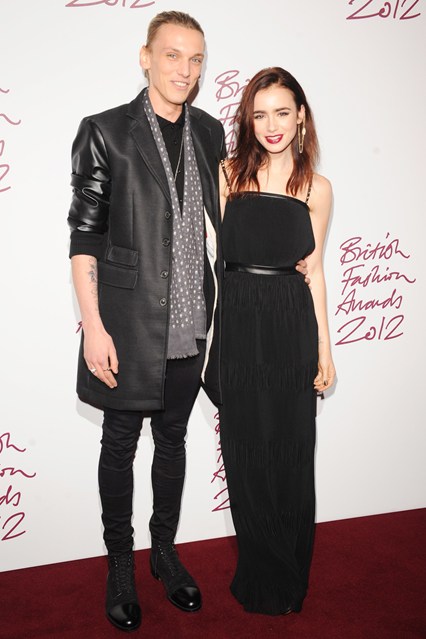 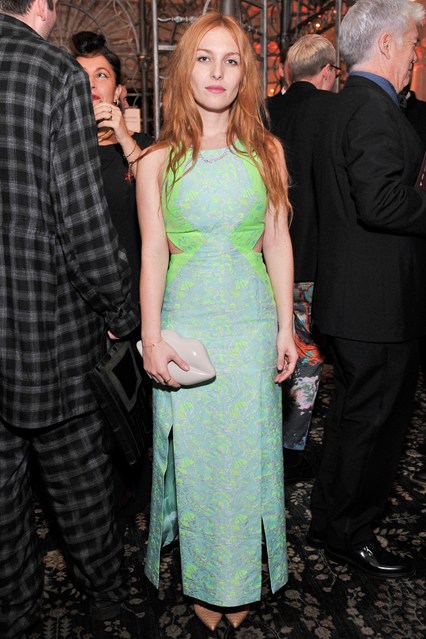 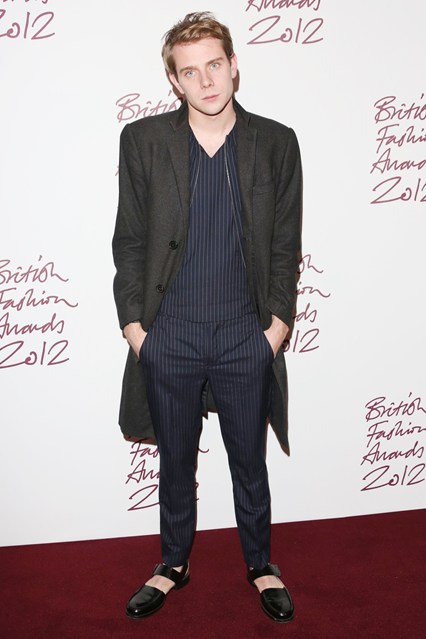 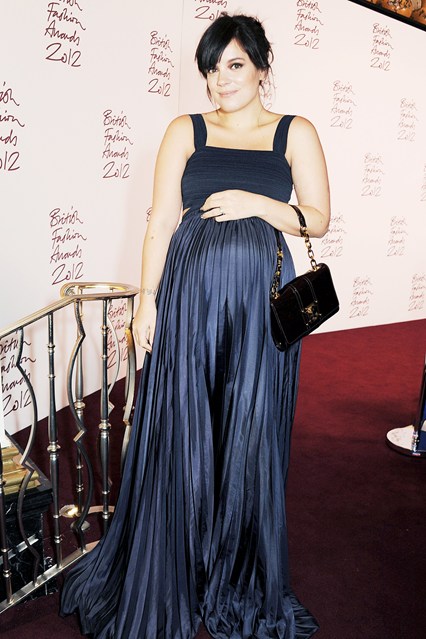 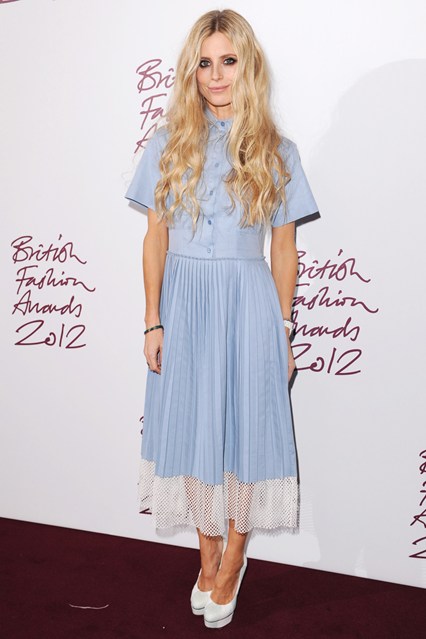 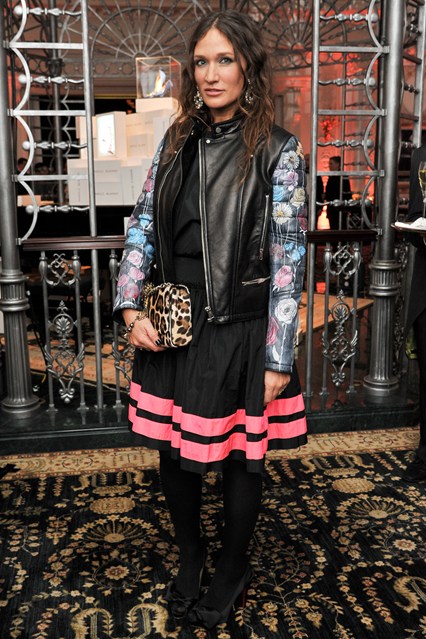 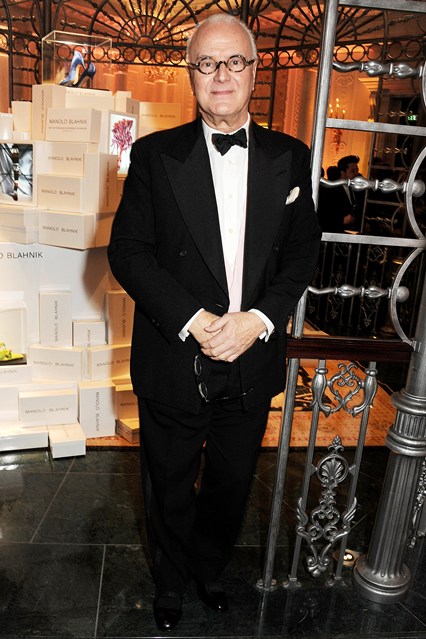 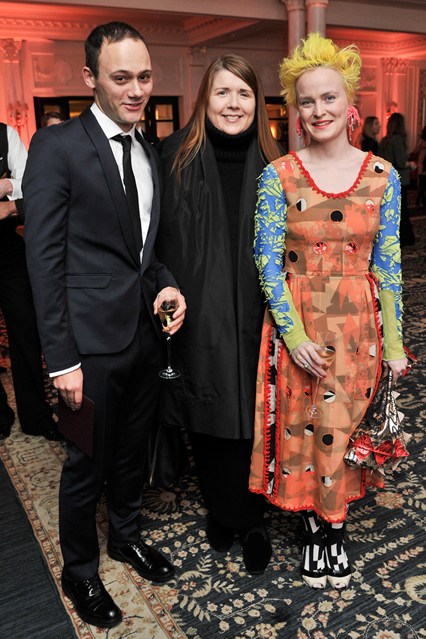 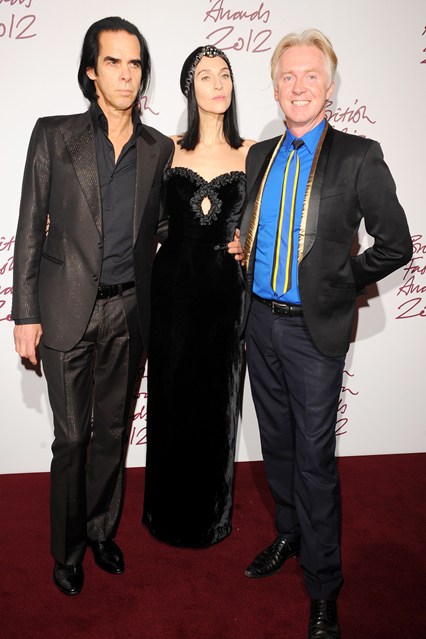 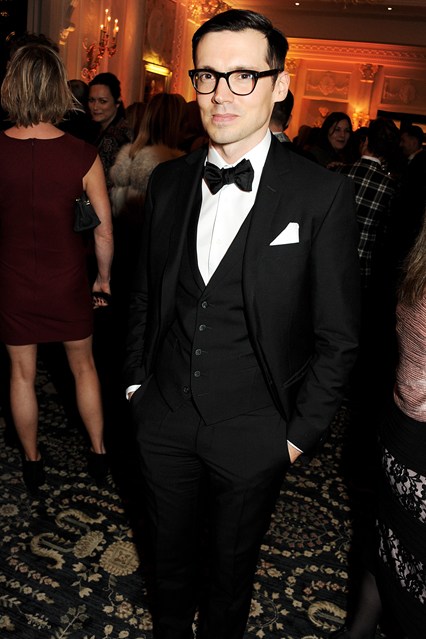 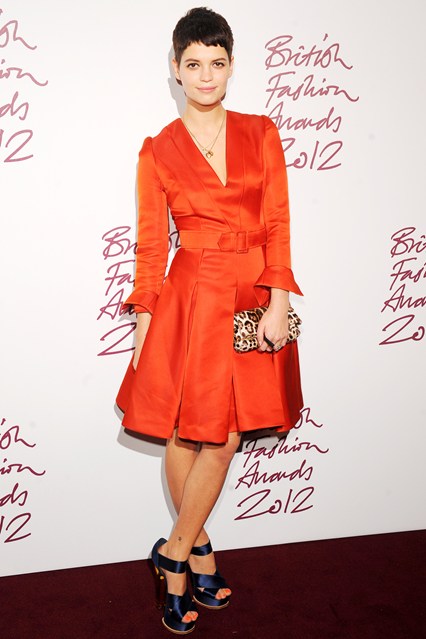 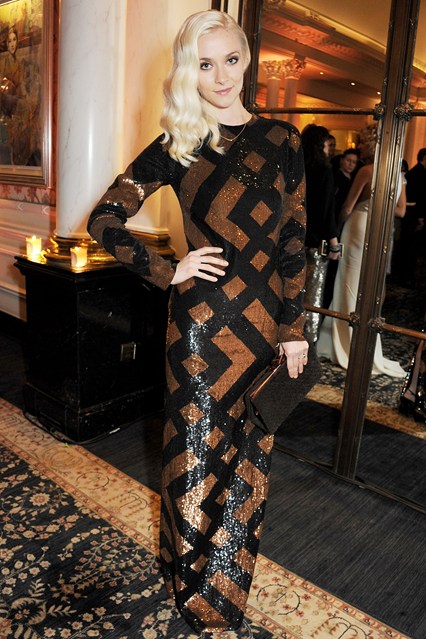 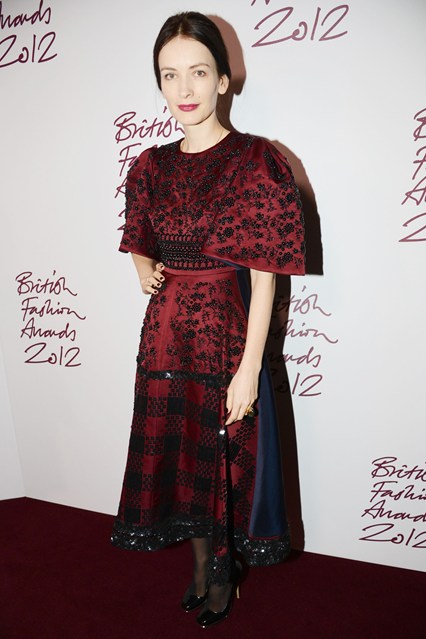 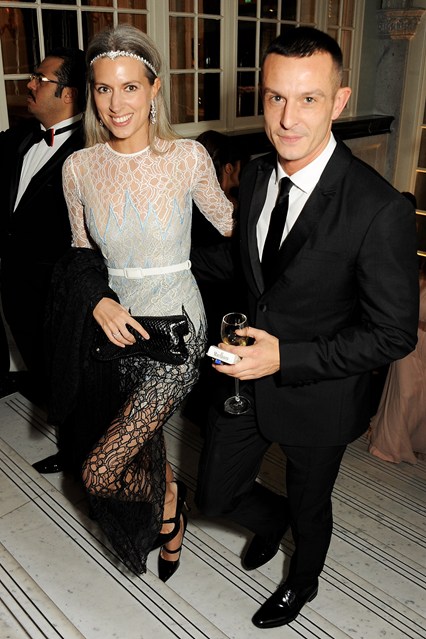 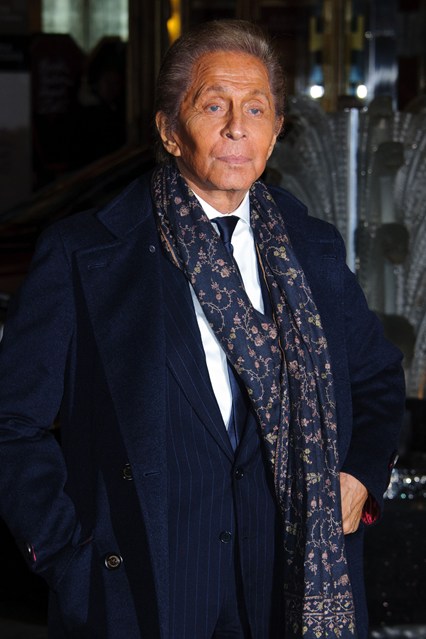 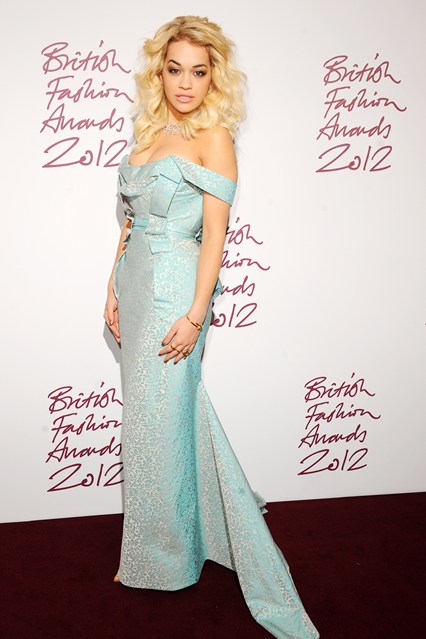 3 thoughts on “Winners & Backstage At British Fashion Awards 2012! Who Wore What, Who Messed Up & Who Said What?”