Ice cutting wind that makes Russian aristocratic ladies’ cheeks blush with color under luxurious furs that, alongside pearl necklaces and earrings adorn these far-in-times tormented beauties of the 19th century – is the picture my mind travels to, with this season’s fashion trend. A crowded 1870’s Moscow or St. Peterspurg railway station with trains that seem more like chariots under the blistering cold, with aristocratic ladies that make their way through journeys in heavy expensive clothes… it’s Russia at its best. Romantic Russian Imperialism with its fine fashion & style. 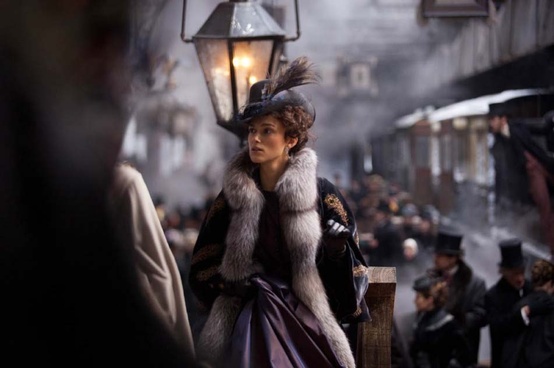 When Temperley London presented her 2012/2013 Fall-Winter collection, she gave a away on a lot of what we shall indulge in this winter, and predicted what Anna Karenina Film was about to stir, fashion wise. A return to the mid 19th century Russian opulence and exquisite elegance. A collection that makes you wish for freezing whether just to wear fur hats and collars over heavy brocade and lace gowns. Femininity at its most with 21st century ladies who let history inspire them and give in to old forgotten habit and flirts – like wearing gloves that once taken off, with a sophisticated nonchalance, reveal pale soft hands, on which crystal rings and golden bracelets rest. 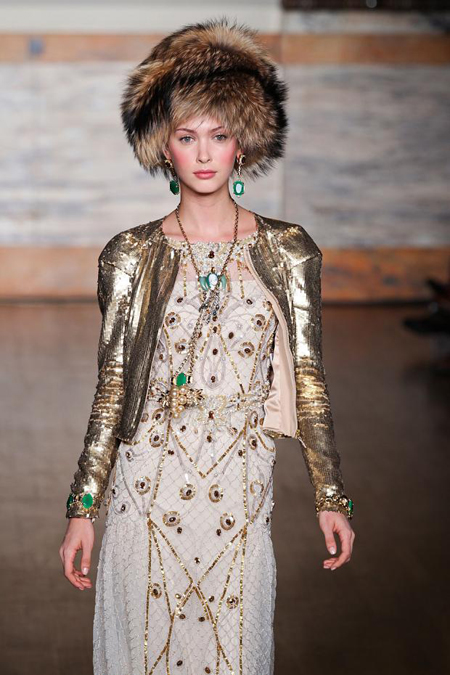 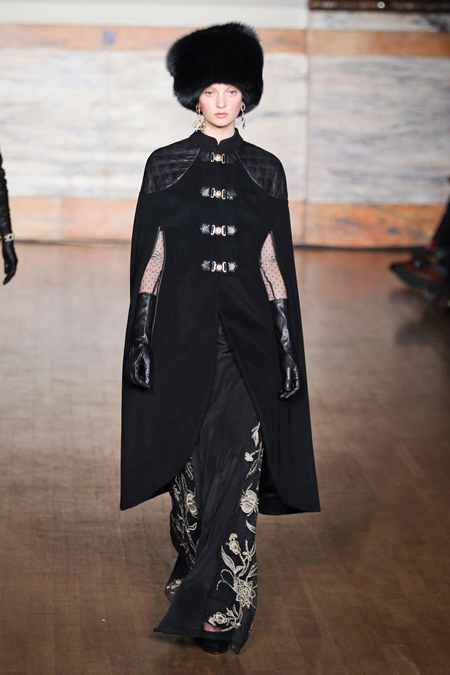 Sticking to the same fashion and Russian feel, Keira Knightley stunned on the red carpet at Anna Karenina’s premiere in London & Toronto, in dresses that were oh-so-historically classic with a modern twist. Black and white. The 2 color palettes that we’ll see a lot of this season. Never too revealing and overly embroidered yet so sexy for all this lack of flesh. 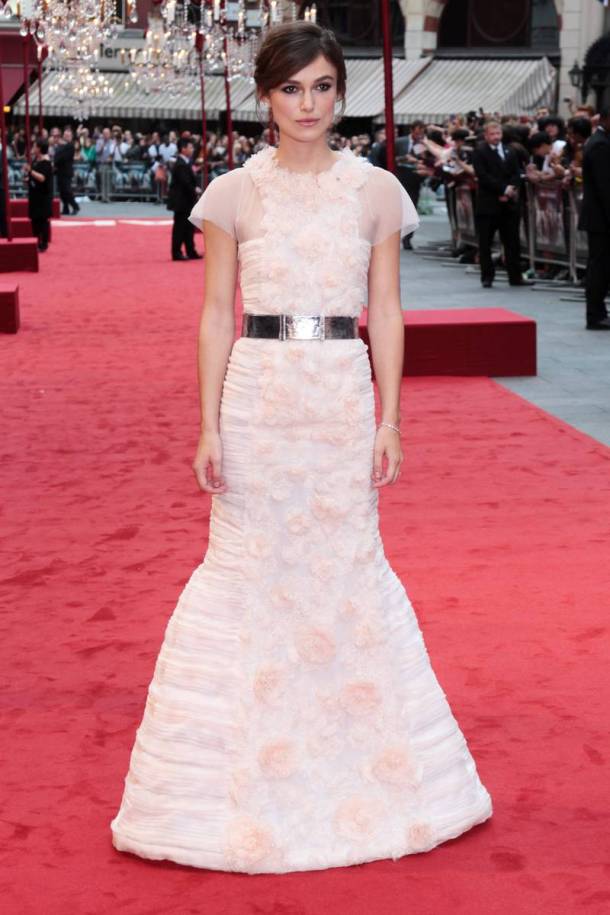 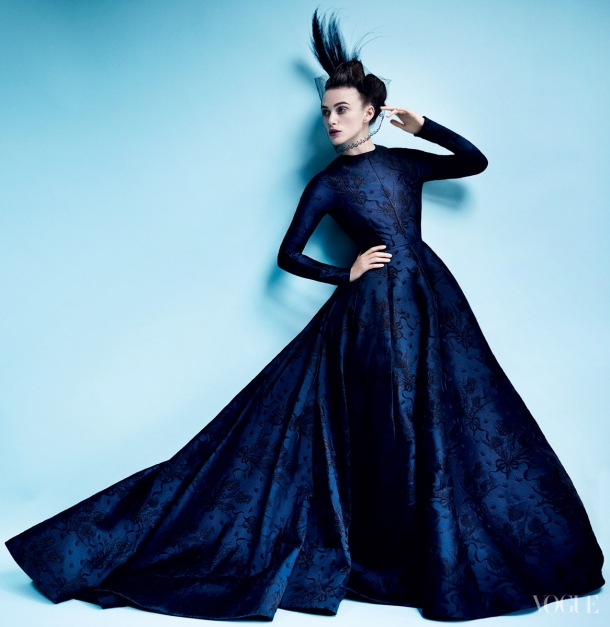 The ‘Fur Russia With Love’ 2013 Winter Trend will have us all crave for a lustful luxurious elegant laziness in rich textures that play their part of darkness and light (much like Dior‘s New Look). With piles of crystals and pearls, fur hats that hide away the rebel curls of Botticelli women – the 1870’s women are reborn in this modern uniformed 21st century, that lacks dainty attitudes and styles. Well… we’re not going to parade the streets in ballgowns that sweep the dirty pavements, nor squeeze our waists in corsets that make any delicious dinner undigested or better yet, improper to be served by a woman too pretentious to be seen devouring food in a dress that barely allows a healthy breath or laughter for that matter. No ladies! We’re getting the best of both worlds and centuries. The glamour of 1877 Russian high society with a touch of 1950’s retro modernism and today’s twist and edginess. 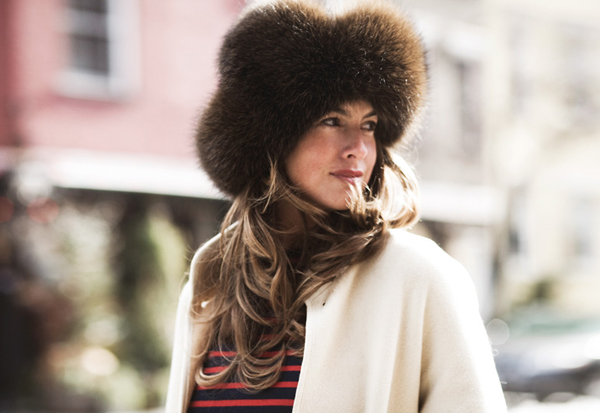 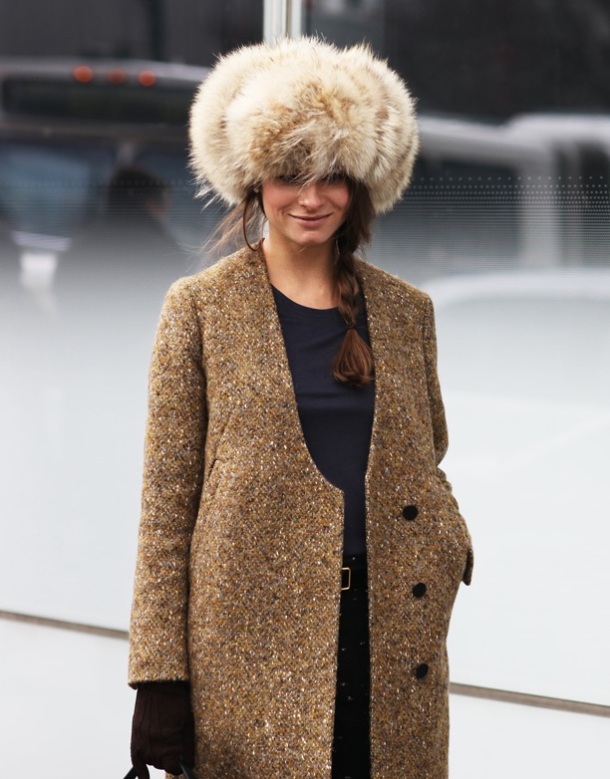 Films seem to agree quite well with fashion nowadays. Well, at least for Banana Republic, who stuck with the Mad Men‘s recipe. After sky-rocketing their sales with a collection inspired by the series (click here to see), they are just unstoppable aren’t they? I mean, why fix it it it ain’t broken, right? Jacqueline Durran (Anna Karenina Film’s costume designer) has given her artistic input into the Banana Republic Anna Karenina Inspired Collection, consisting of 76 pieces (both for men & women). A limited edition bound to hit the stores on October 30th 2013, it mirrors and delivers on its Russia Times Muse: the 1877 Lev Tolstoy novel on the life, love and affairs of the 19th century Russian aristocracy. Glamour & elegance to the point of opulence, velvet fabrics, brocade patterns and reinvented looks, with prices that will vary from $39.50 to $325. 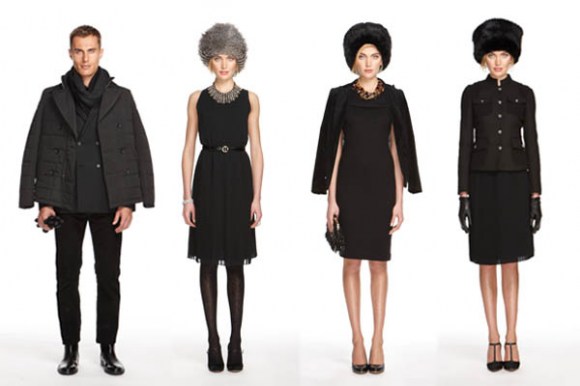 ‘‘Looking back through history and then adapting older fashions to forward looking pieces is a classic element of design”, says Banana Republic creative director, Simon Kneen.

The Russian Trend of 2013 Winter is a bold return to drama and ultimate femininity. A strong, statuesque, delicate woman, with  novel’ish beauty, who’s fashion sense came from both a social status she was unaware of (or took for granted), as well as a tormented life, subject to sorrow & hurt (caused by misfortune or mere boredom). This romantic dark and light beauty in rich fabrics and extravagant accessories is at the core of this season’s fashion trend inspiration. So brace yourselves ladies for it’s time to celebrate our inner Imperial personas and indulge into all that is luxuriously forbidden while looking fabulous. What’s next? Dreaming of our prince in shining Armour?  Wouldn’t hold my breath on that… 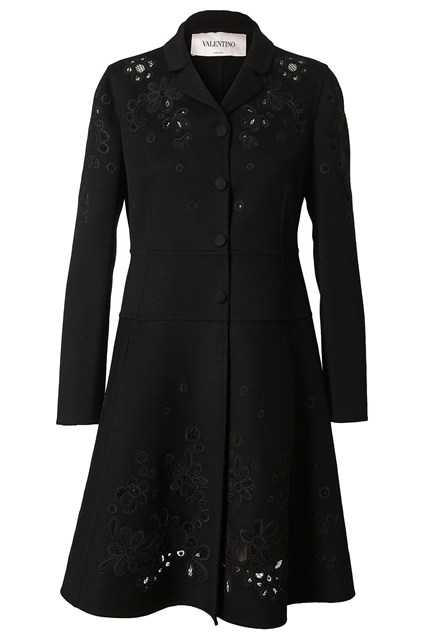 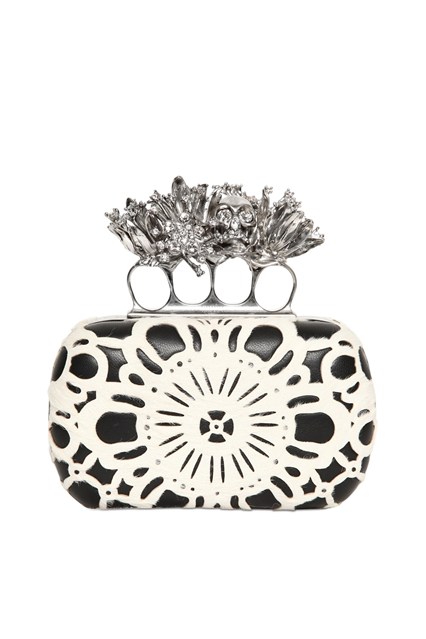 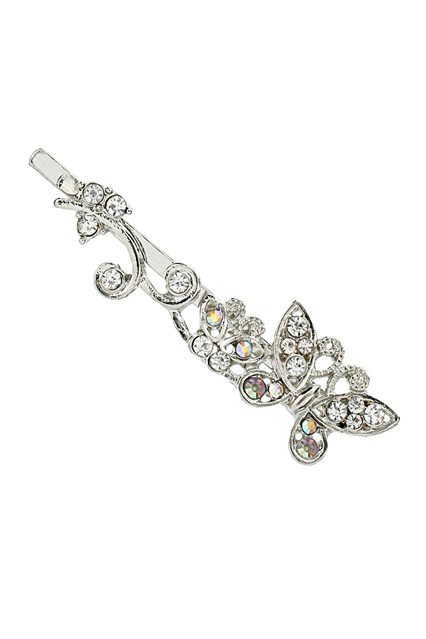 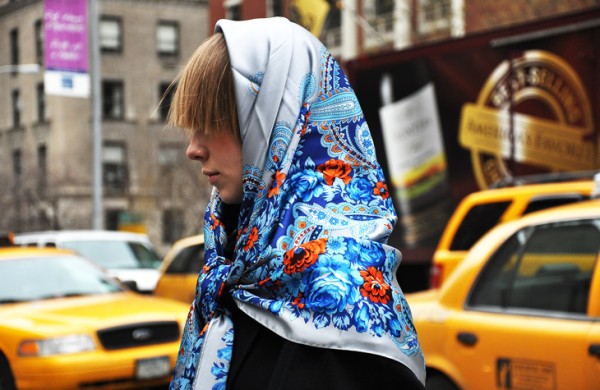 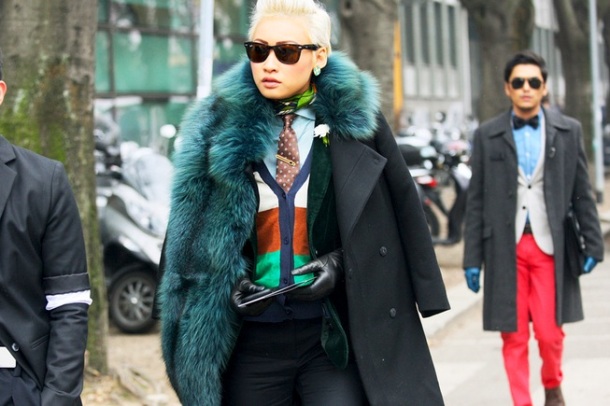 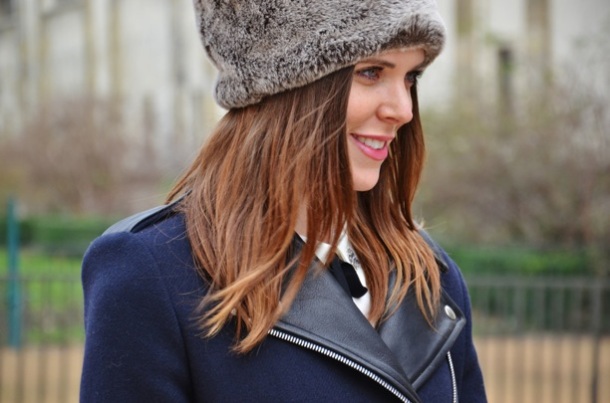 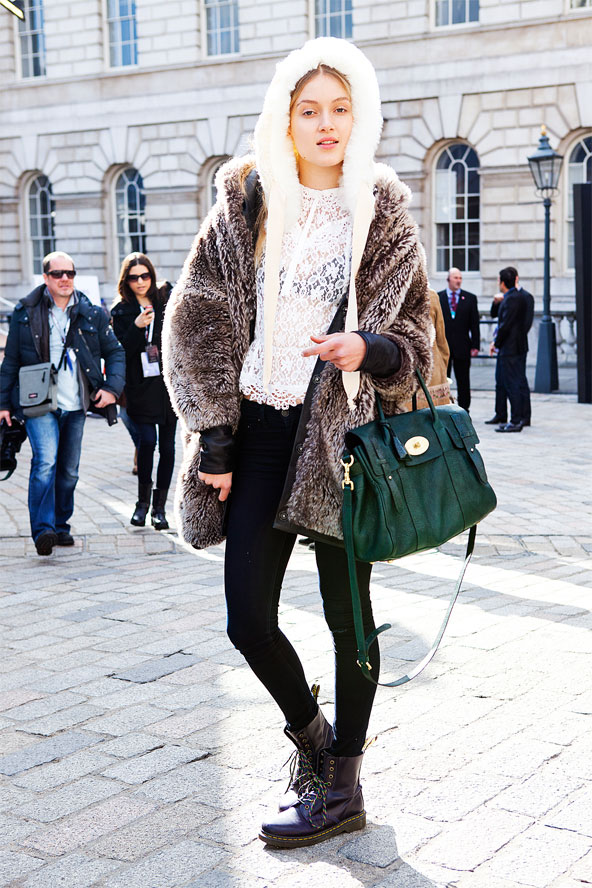